What are you looking for?

Meet Naureen Hyat. Serial social entrepreneur, co-founder and CEO of Tez Financial Services , winner of the Fintech Business Award at the 2019 #VisaEverywhereInitiative , and the first female founder in Pakistan’s fintech space to have raised venture capital funding. Naureen has been featured in the Women in Fintech Powerlist, Forbes and Reuters.

Since she was a child, Naureen knew that she wanted to do something that created real impact. She grew up with the dream of pursuing medicine and got accepted into a leading medical college in Multan, Pakistan. At the time, Naureen had to make the difficult decision of giving up medicine to attend to an important family matter – a decision that she does not regret one bit as it led her to becoming who she is today.

It was while working on a microfinance project at her first job where she met with individuals from low-income households and was introduced to their financial struggles. The urge to help them led Naureen and to build Tez Financial Services along with her now business partners.

Naureen continues to work tirelessly to bring positive change in the microfinance sector, with the ultimate goal of financially empowering the 100 million people in Pakistan who are unbanked or under-banked.

Zeitgeist is honoured to have partnered with Naureen to create awareness about the amazing things that she is doing in the microfinance sector. We hope that her story will empower aspiring change-makers around us to understand that nothing is impossible if you put your mind to it. 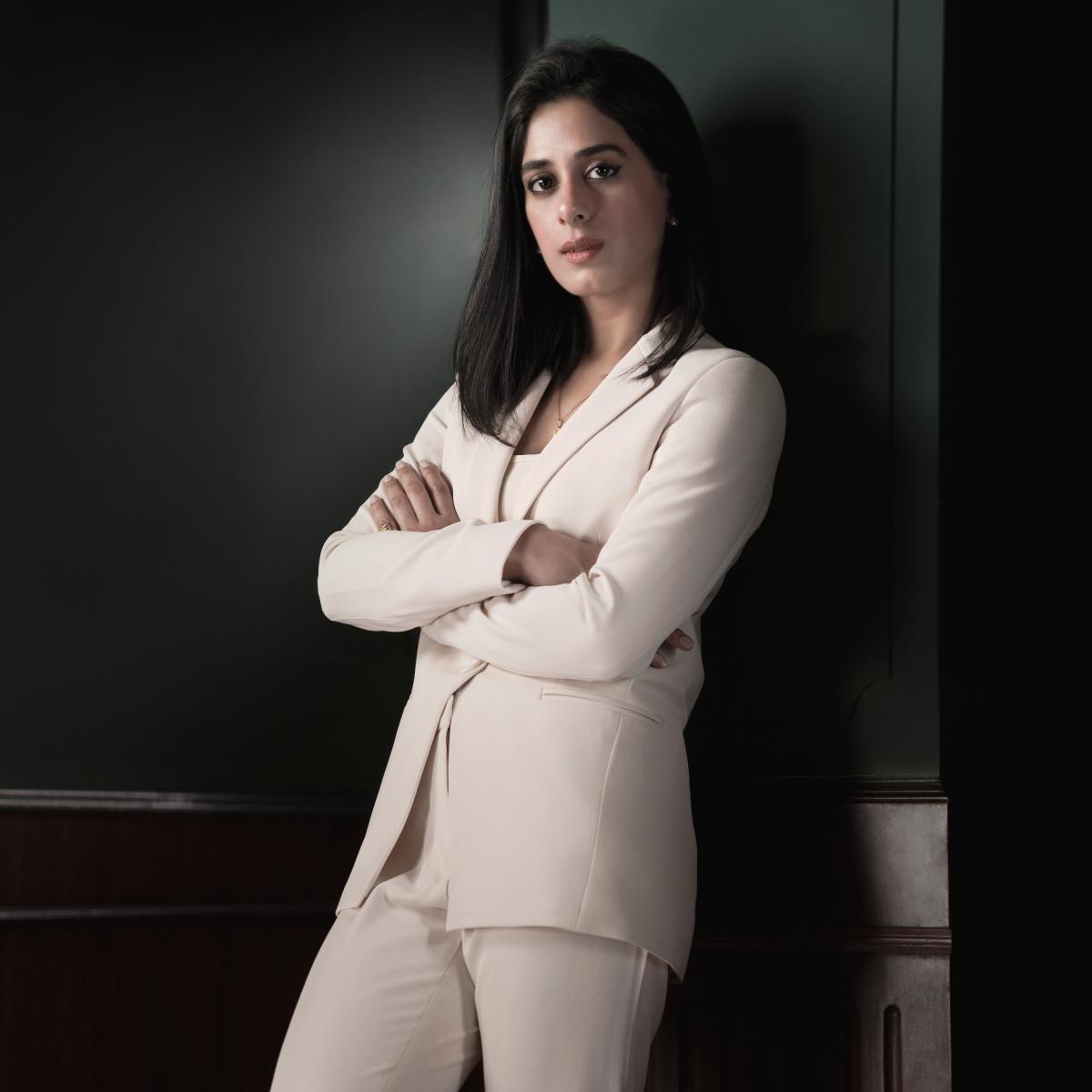 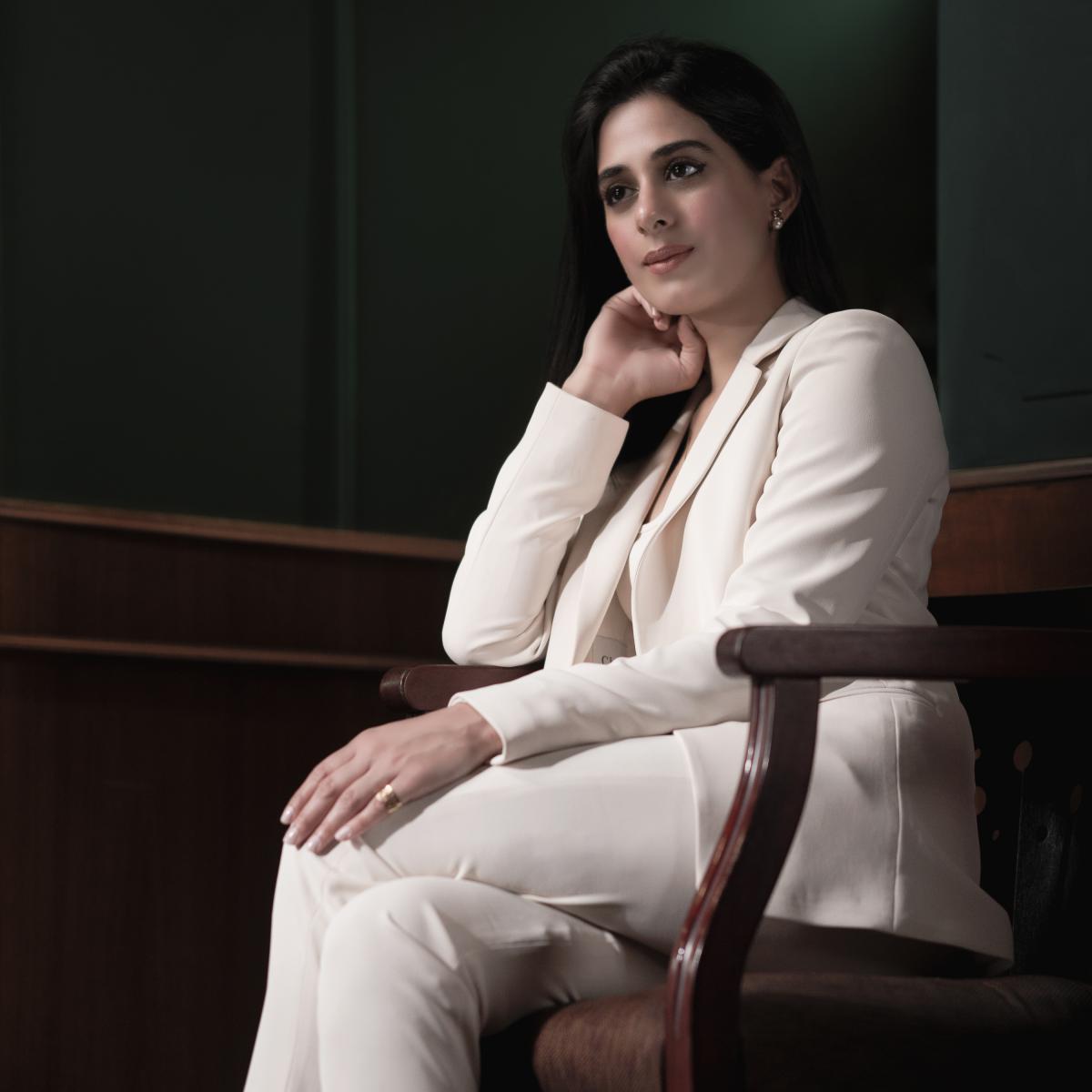 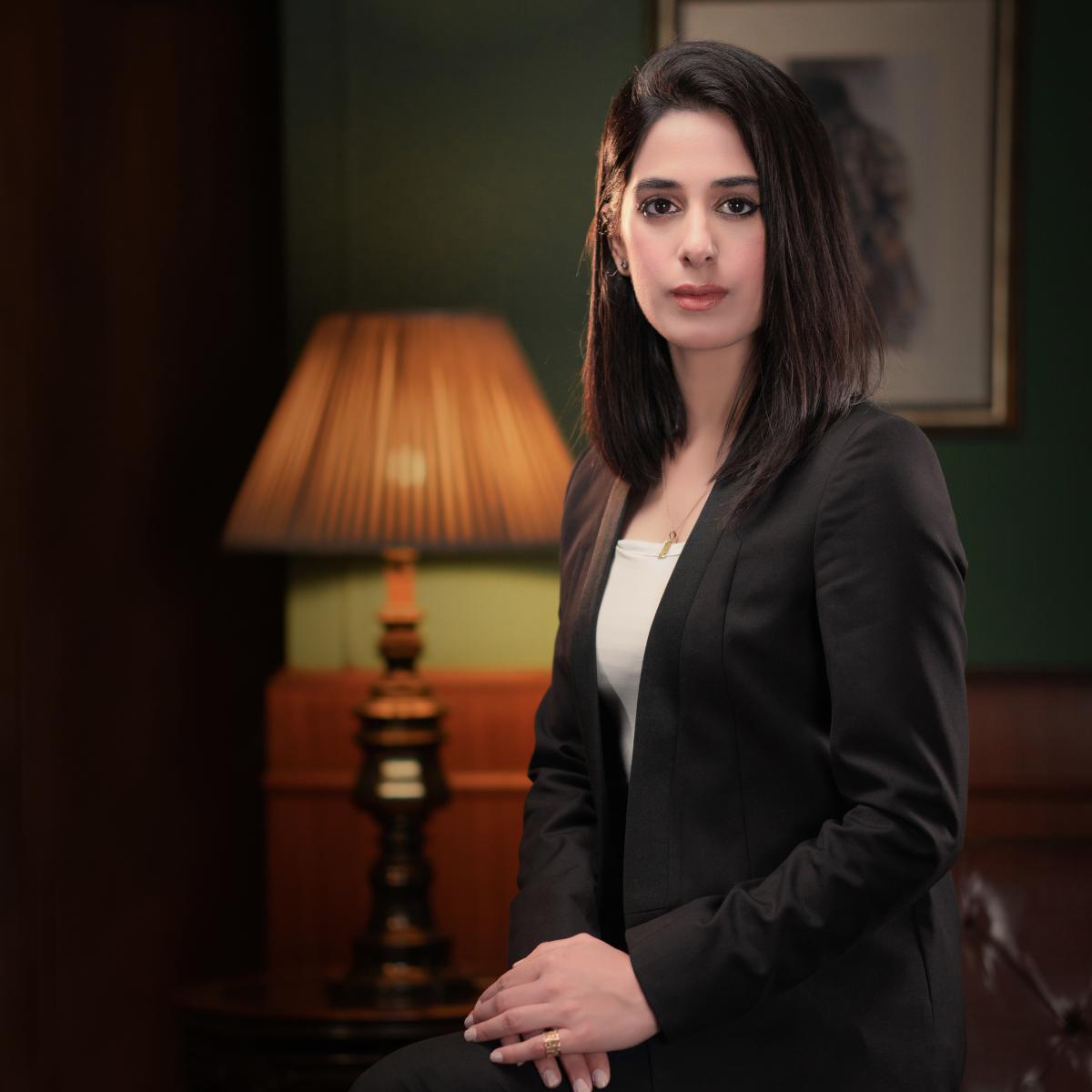 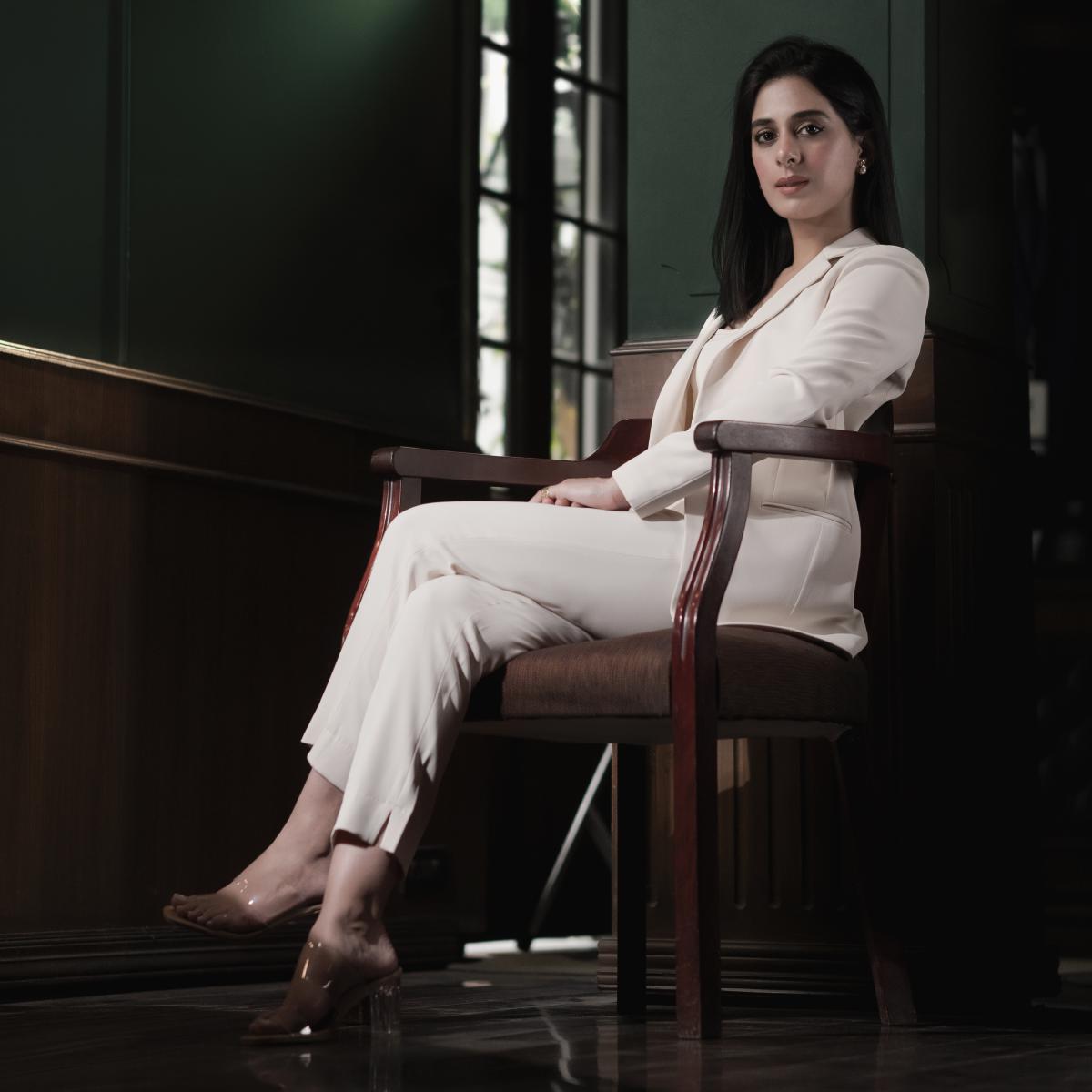 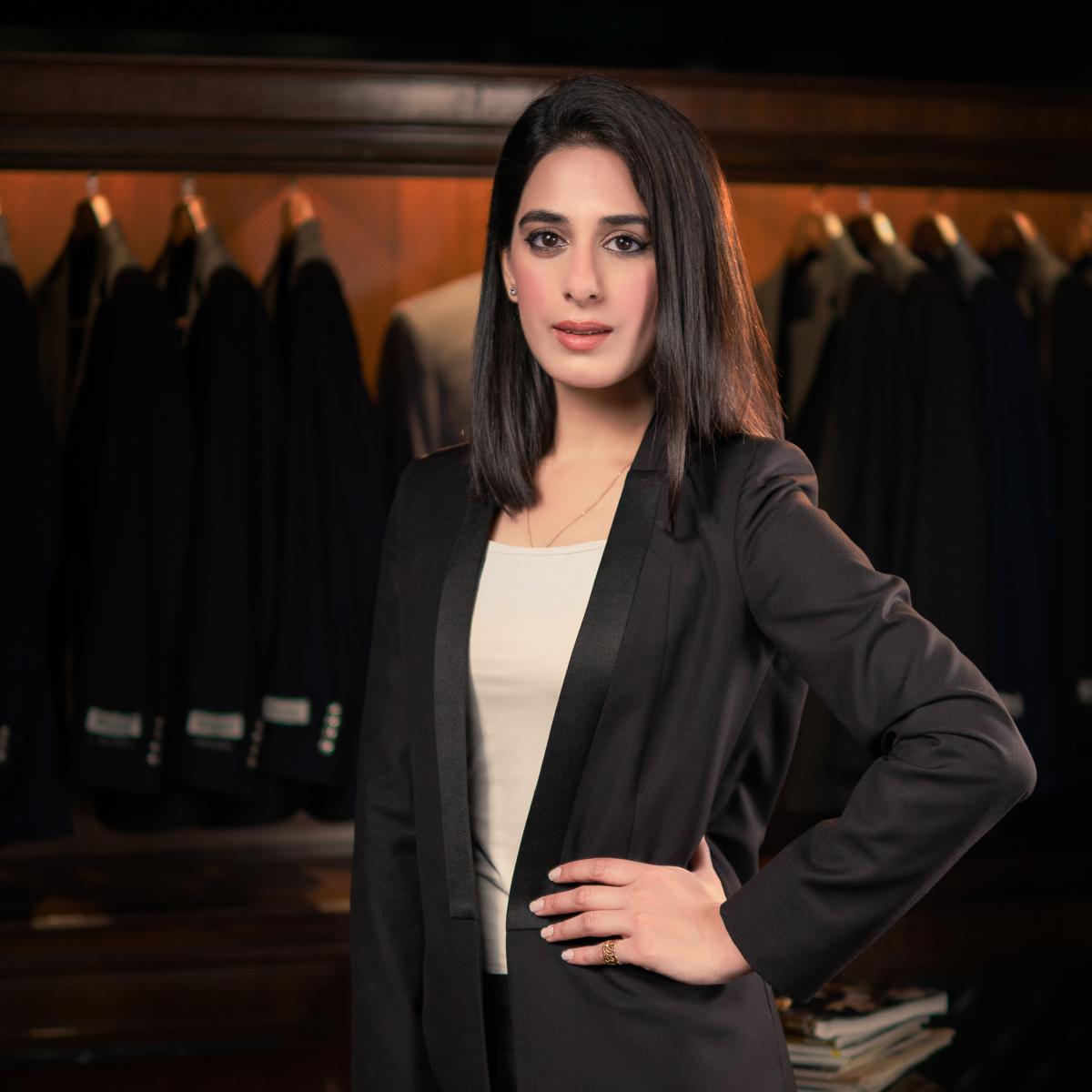 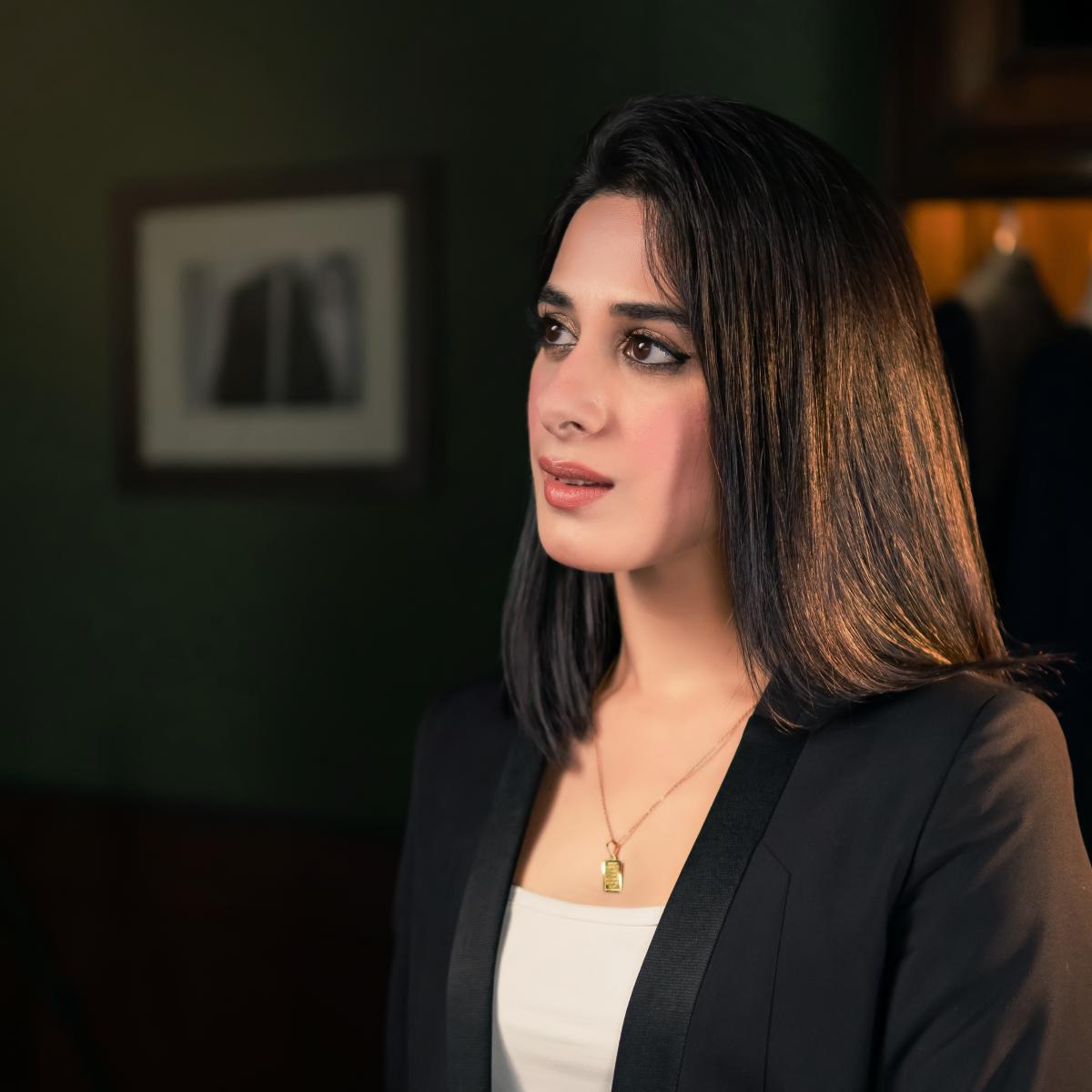 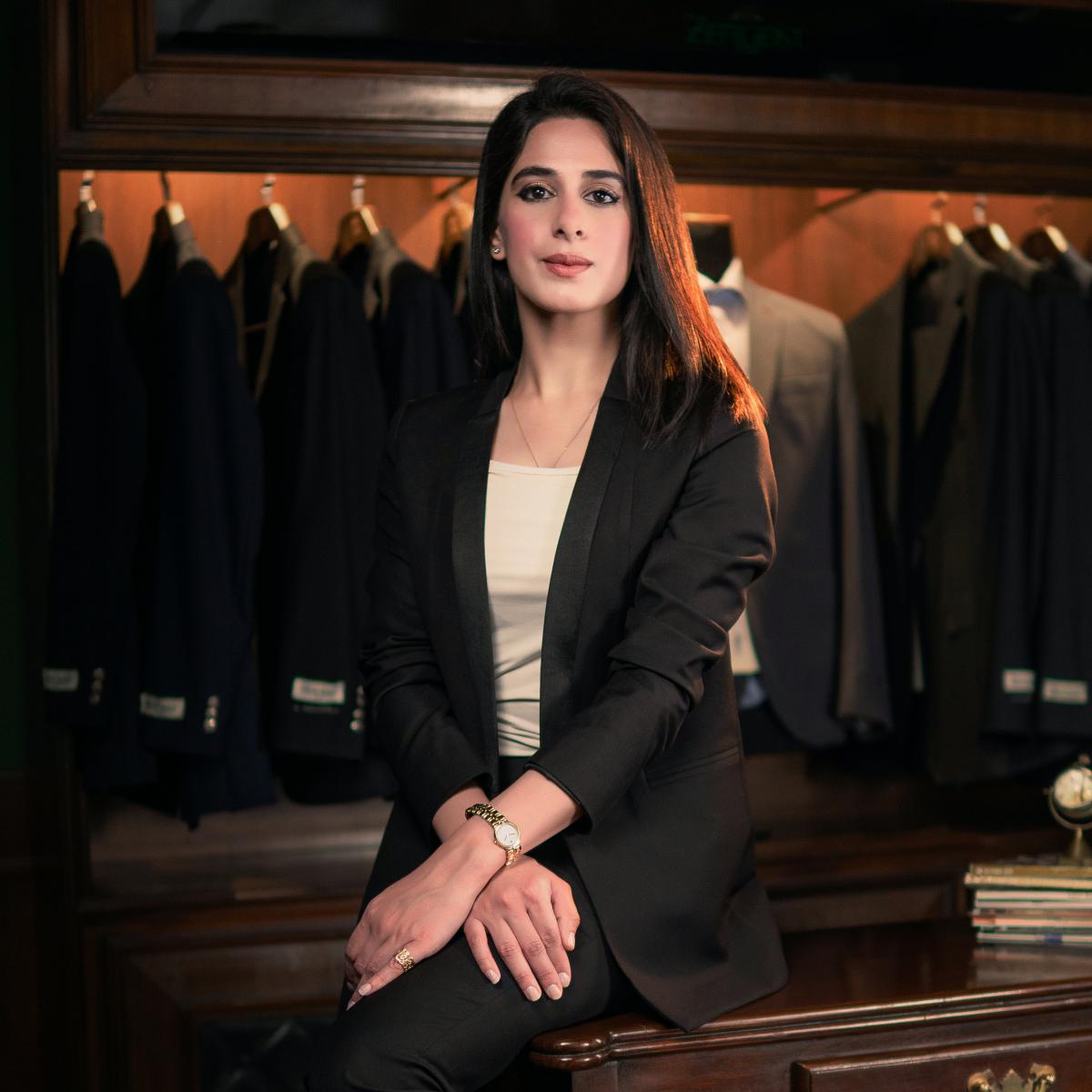 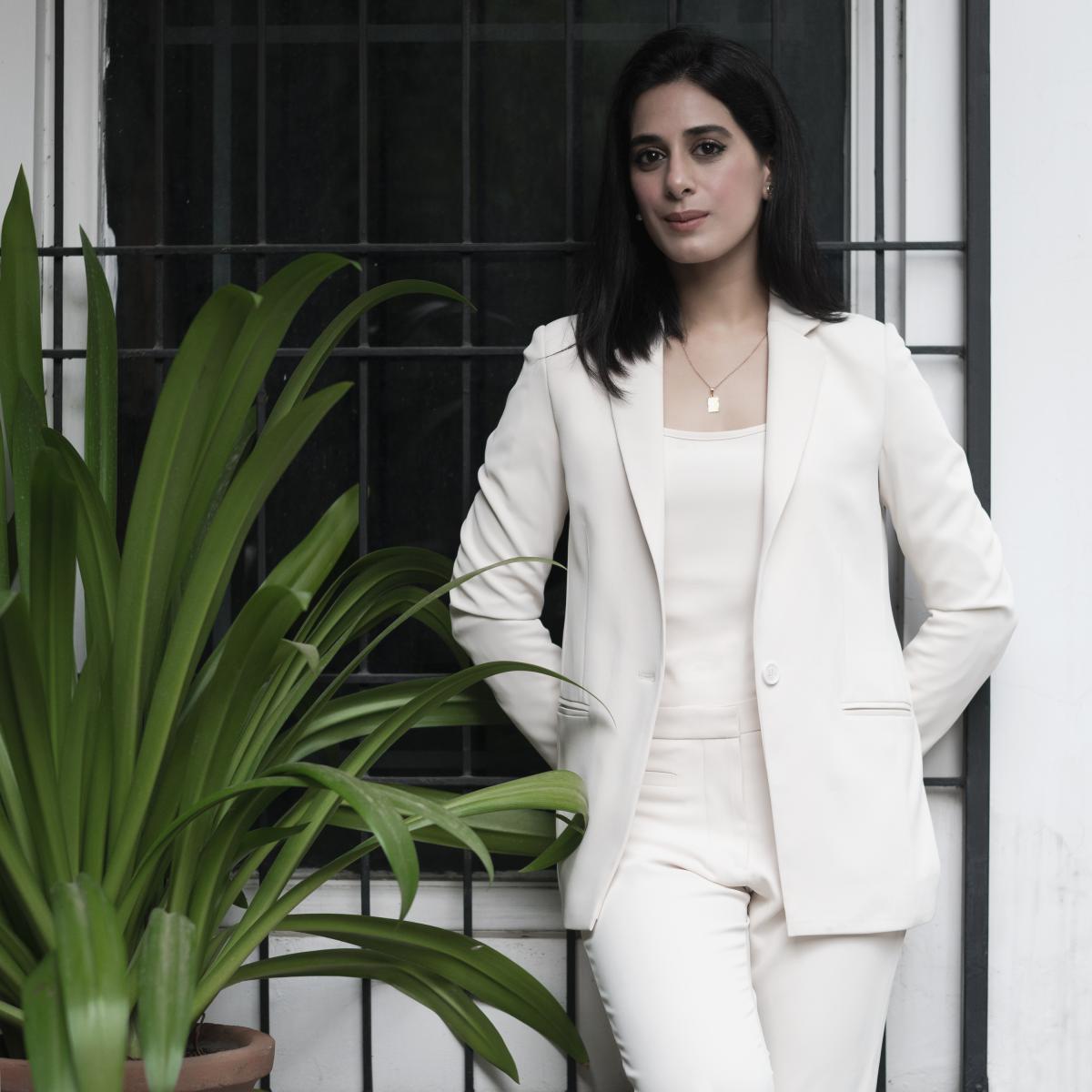 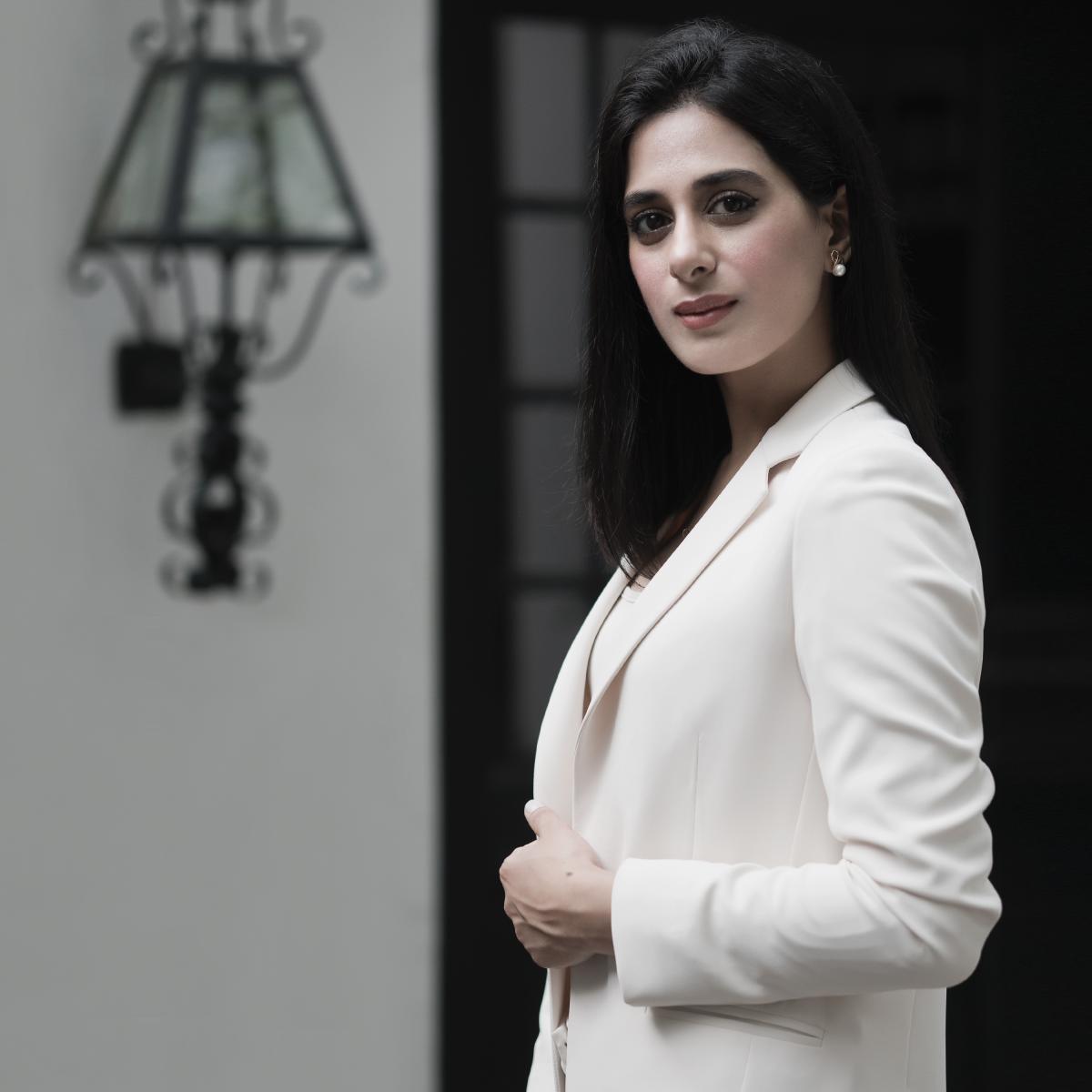 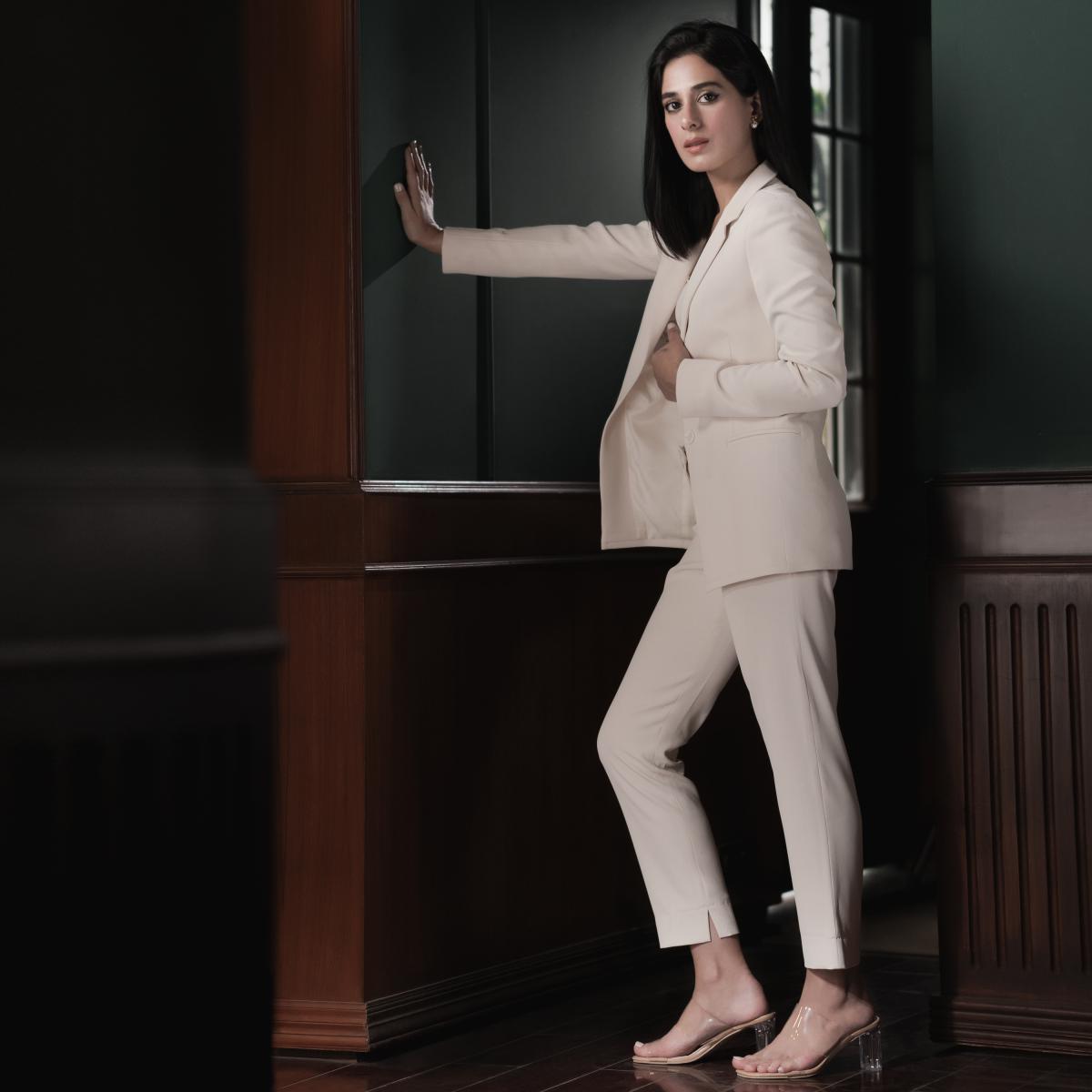 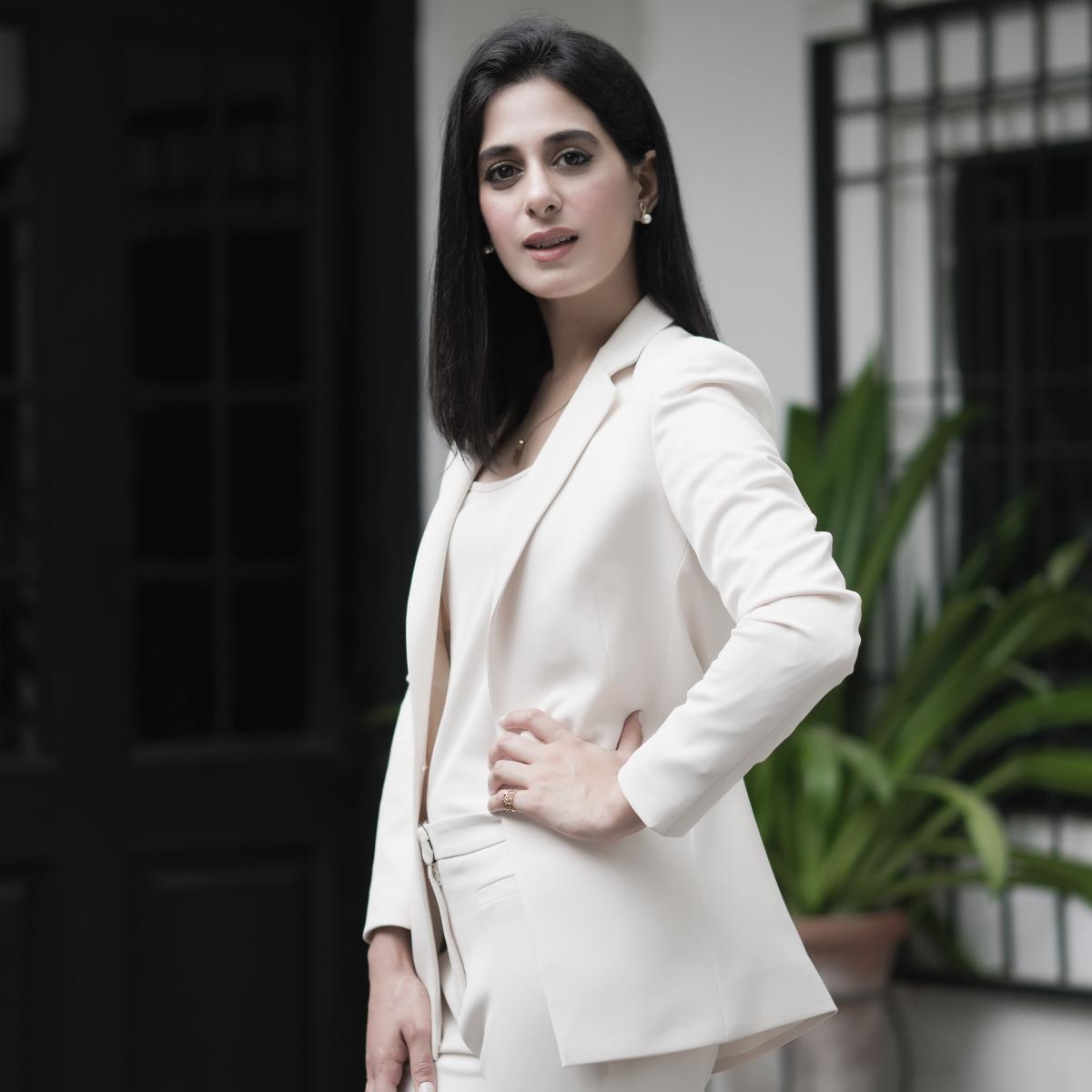 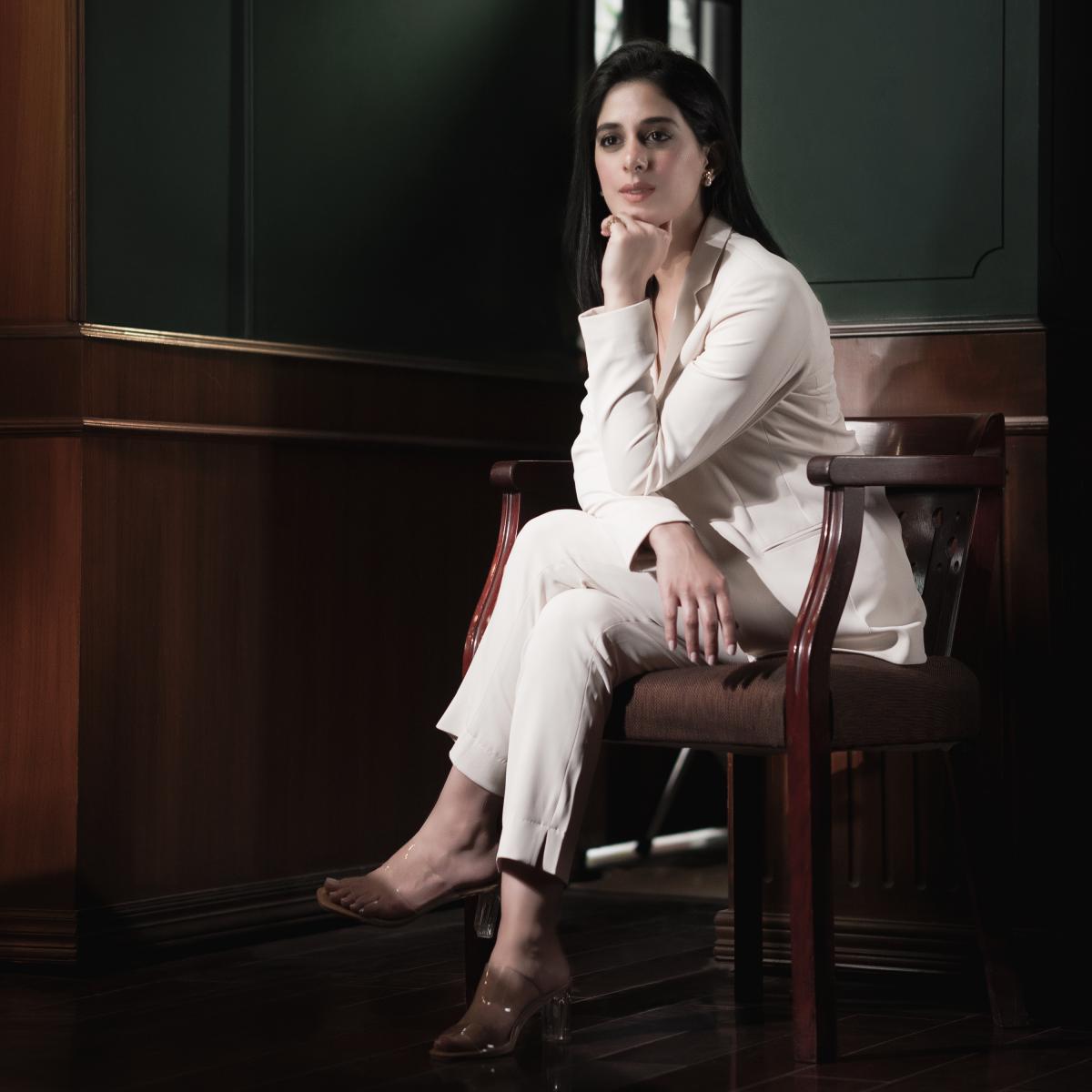 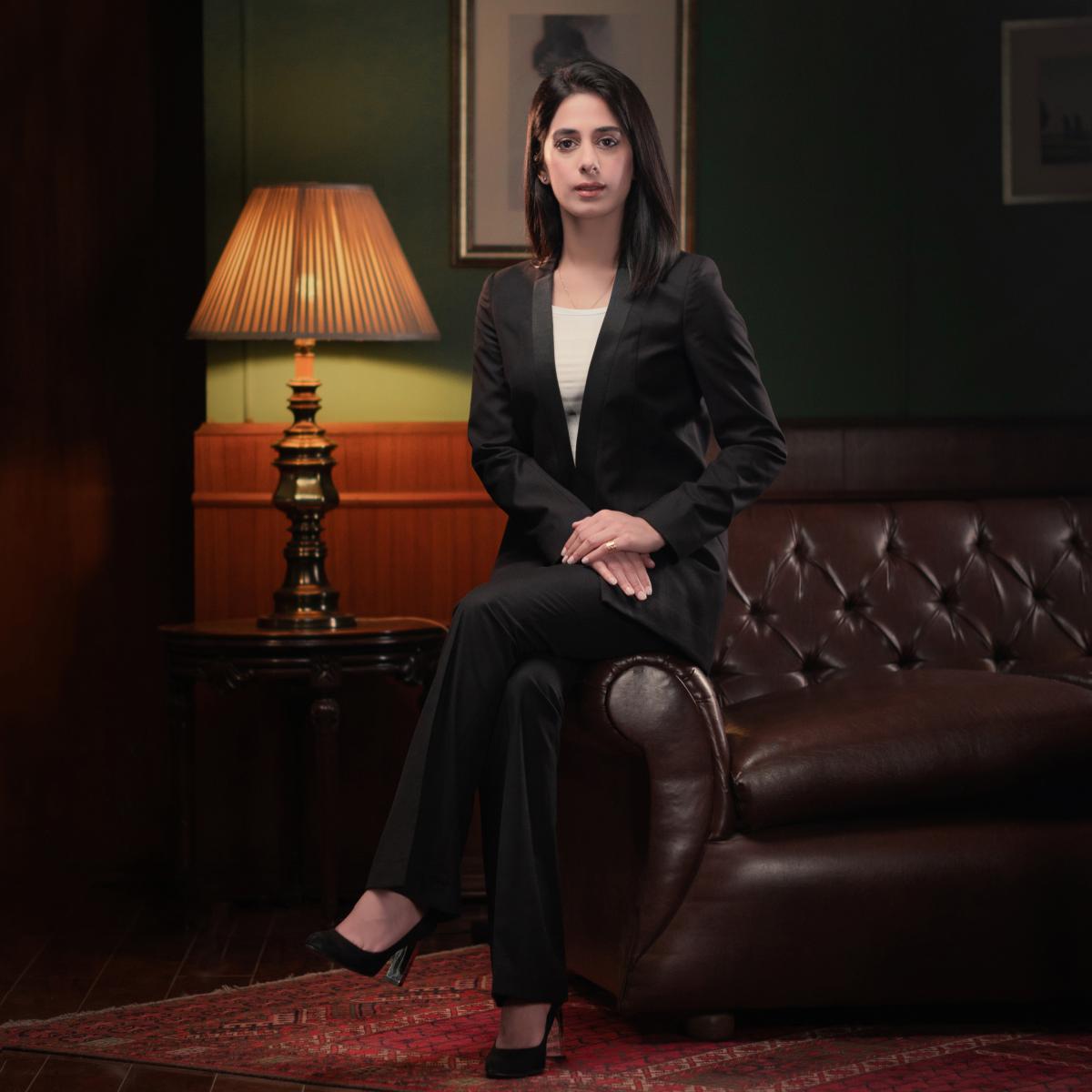 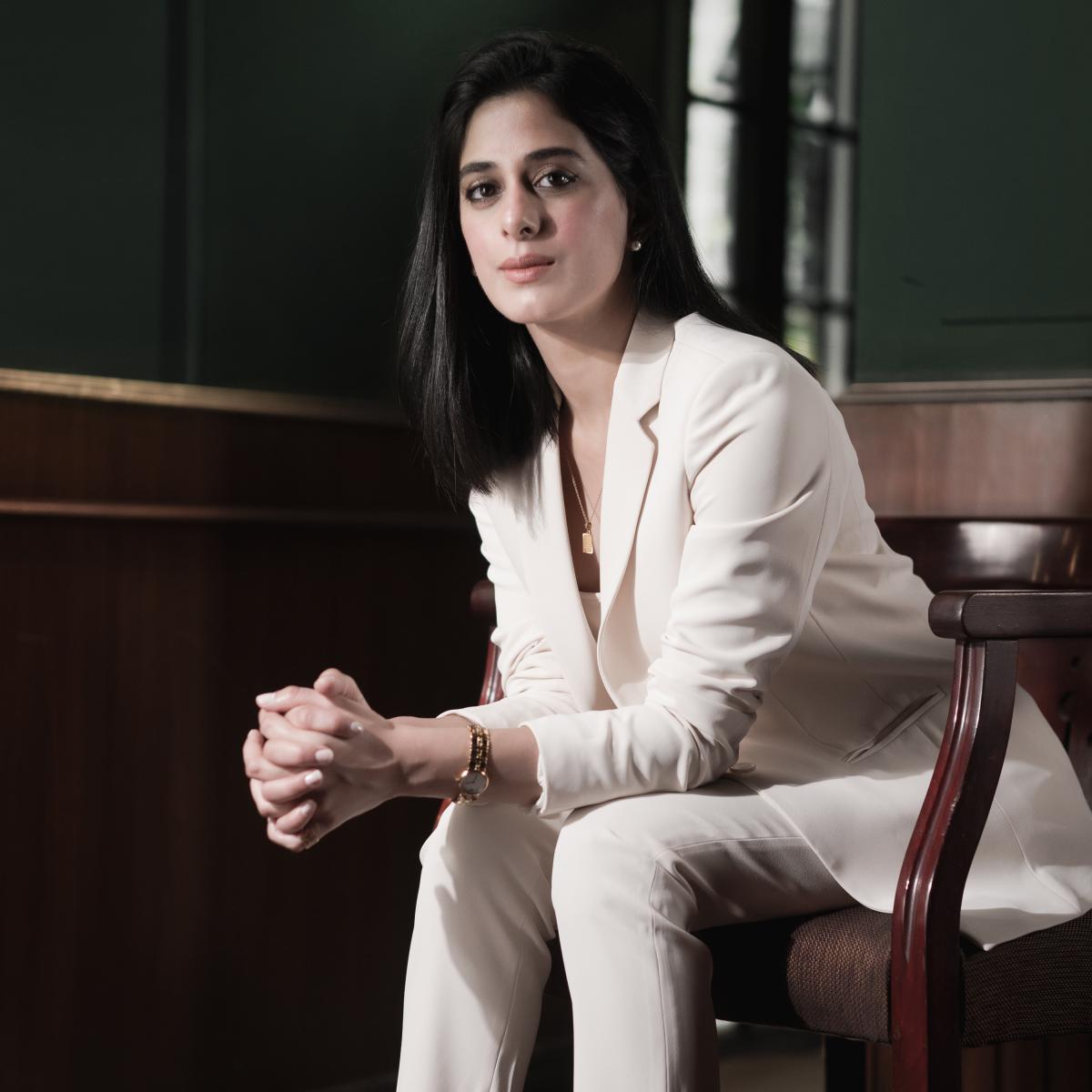 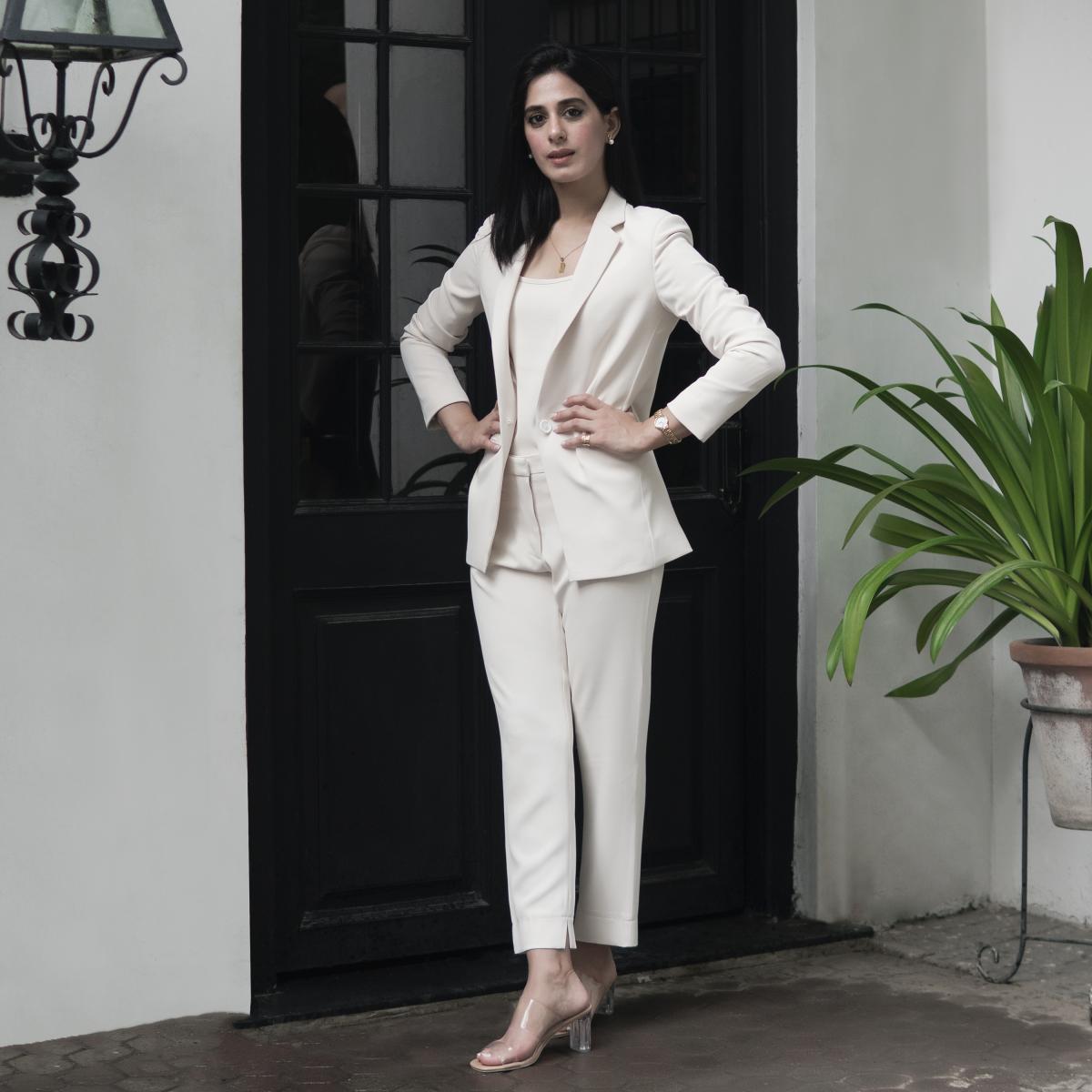 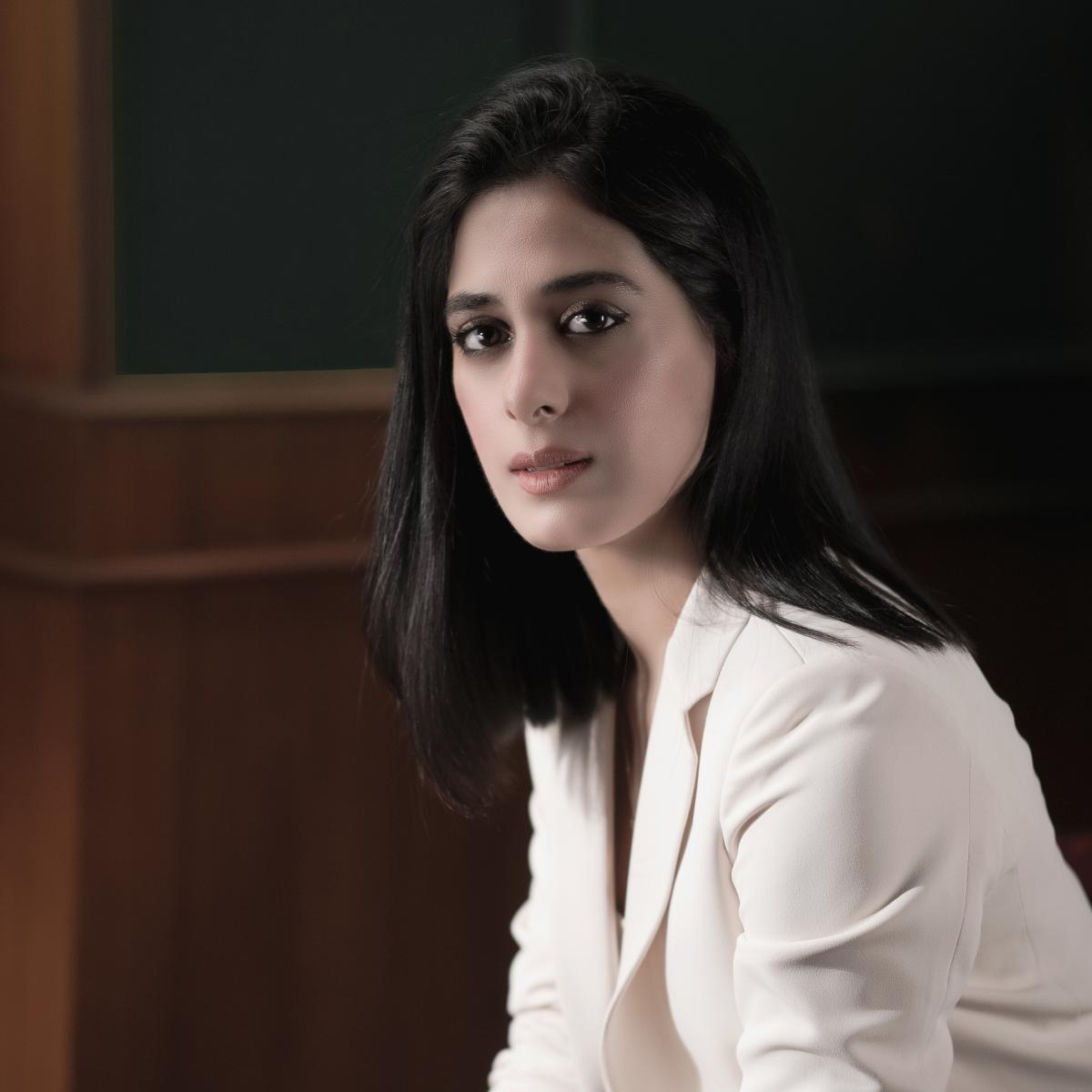 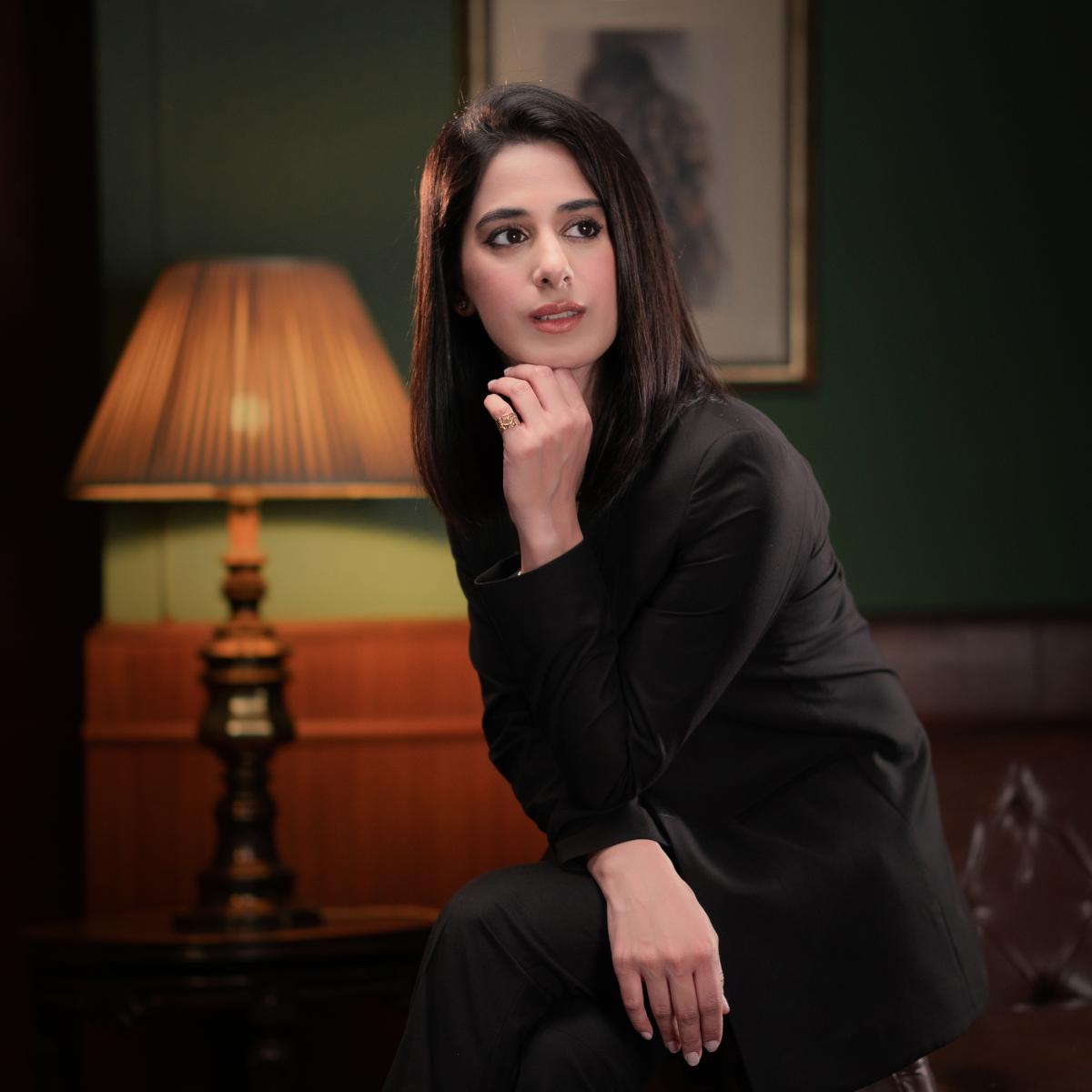 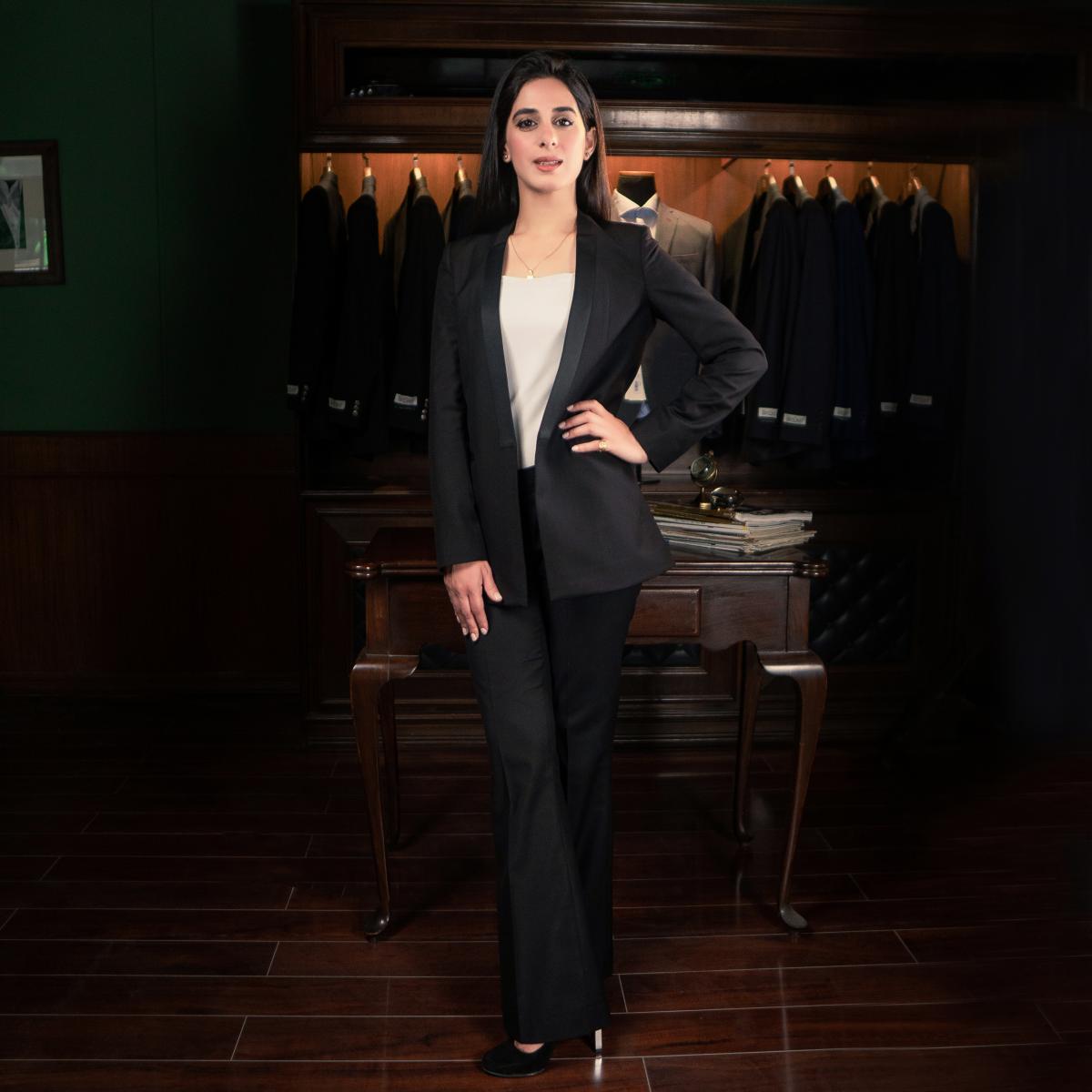 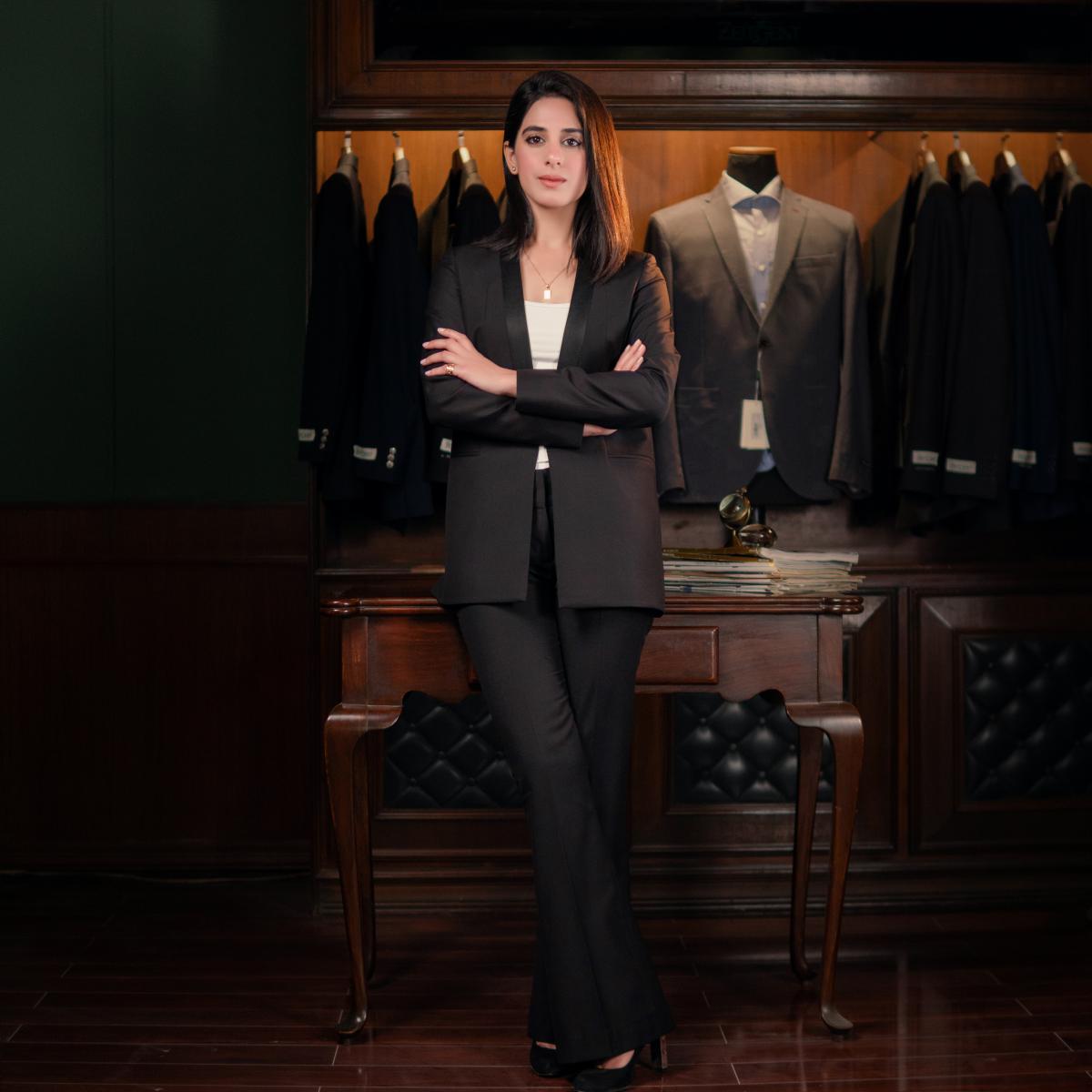 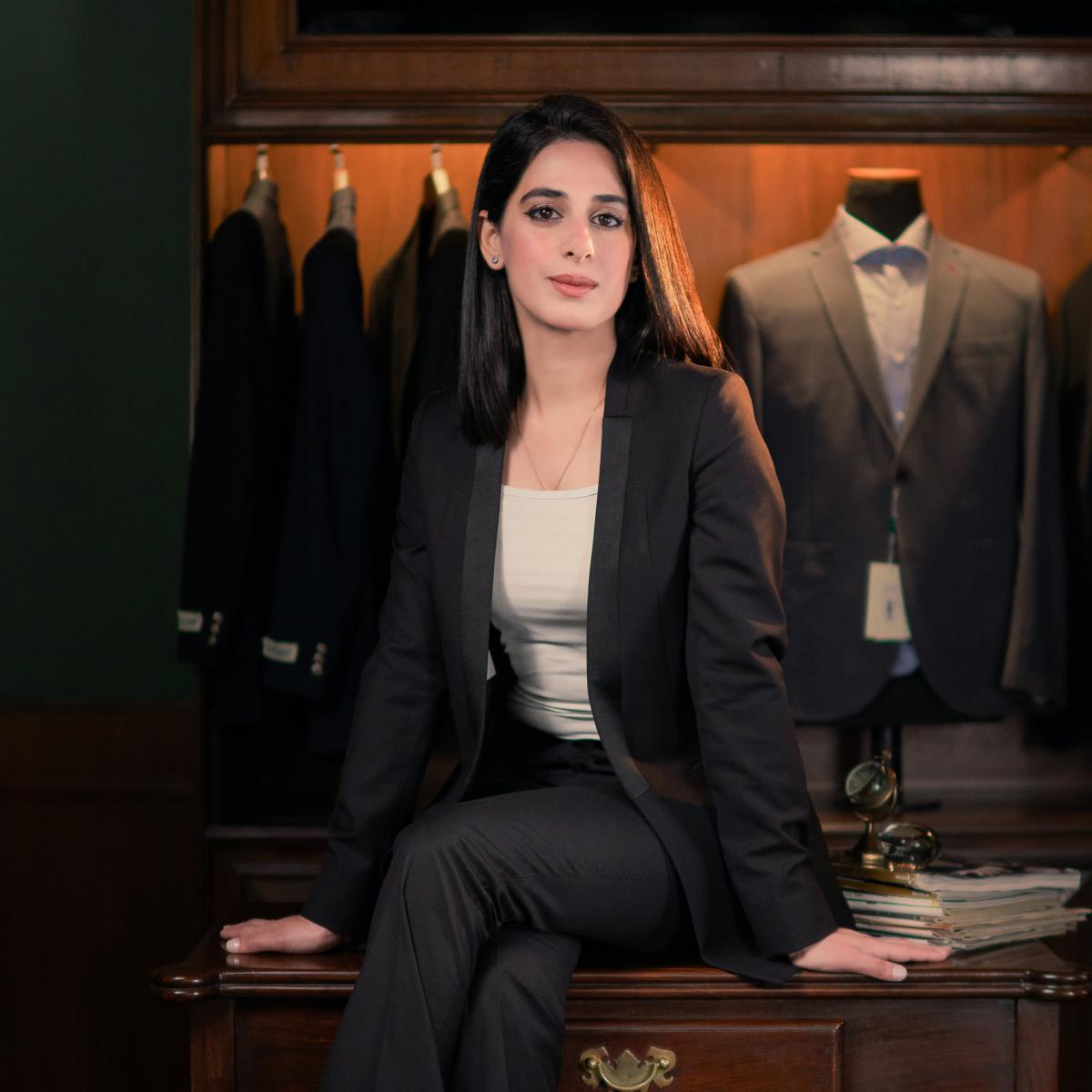 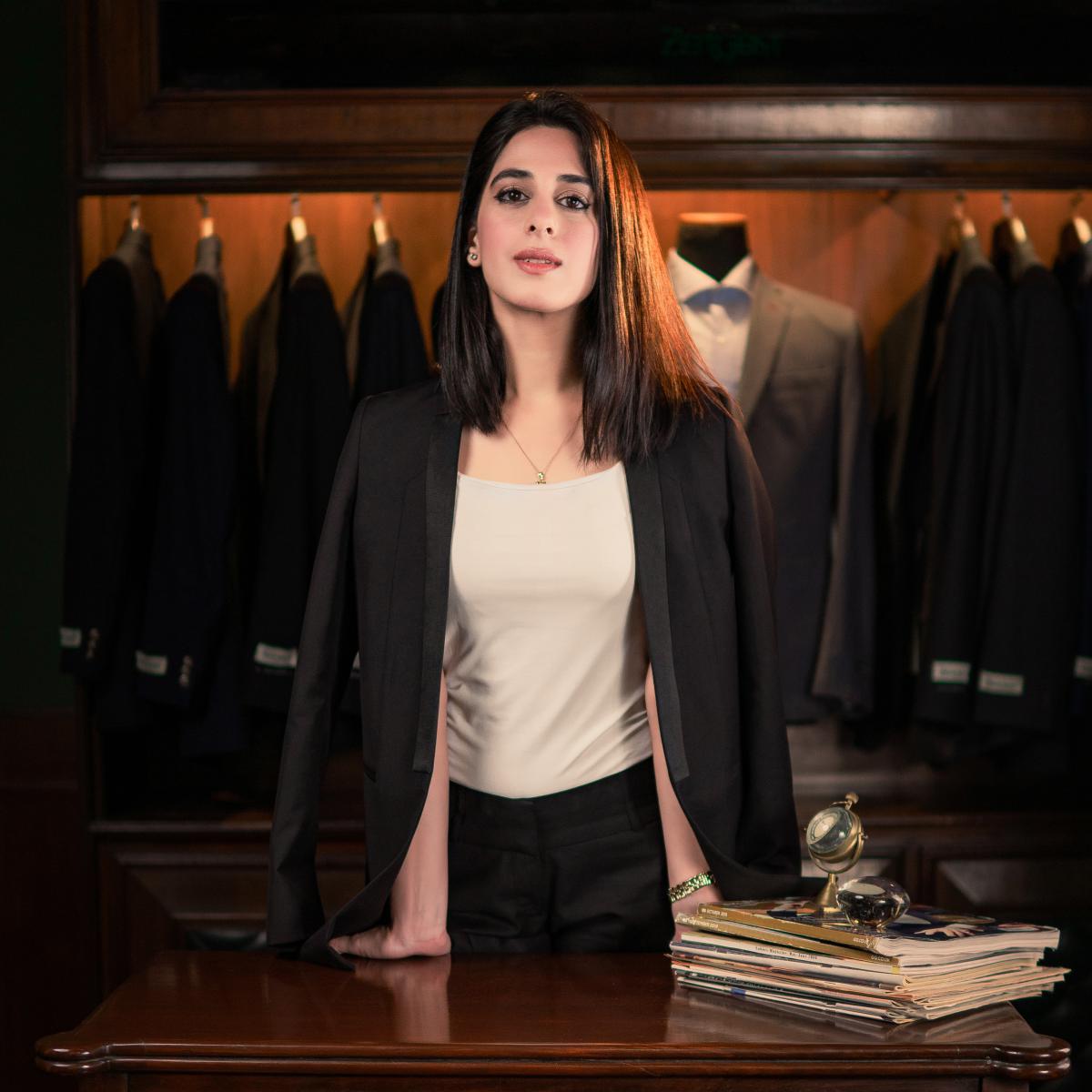 To offer you a better experience, this site uses cookies.